How the Stenograph Works

How does the machine court reporters use work?

Due to the extensive schooling court reporters go through in order to achieve their certification, court reporters are able to type over 200 words a minute with an accuracy rate of 97.5%. This is three times faster than the average person can type. While court reporters train to be able to type at these astronomically fast speeds, it isn’t simply the movement of their fingers that allows them to type like this. It is thanks to their stenograph, or shorthand machine.

The stenograph’s keyboard is laid out in three parts. The left side of the keyboard is referred to as the “initial keys,” which consists of the phonetic sounds that start a word. For example, the “K” that starts the word “can” would be on this side. The right side is referred to as the “final keys,” which consists of phonetic sounds that ends words. For example, the final “N” sound in the word “can” would be on this side. Below these keys is the second level made up of four keys that record any and all vowel sounds. The final key is an asterisk, which is used to mark an error.

In conjunction with the court reporter’s skills, the stenograph allows reporters to record exactly what was said during a legal proceeding, translate it into “real English,” and deliver it to the attorney in the correct format. No technology can match that! 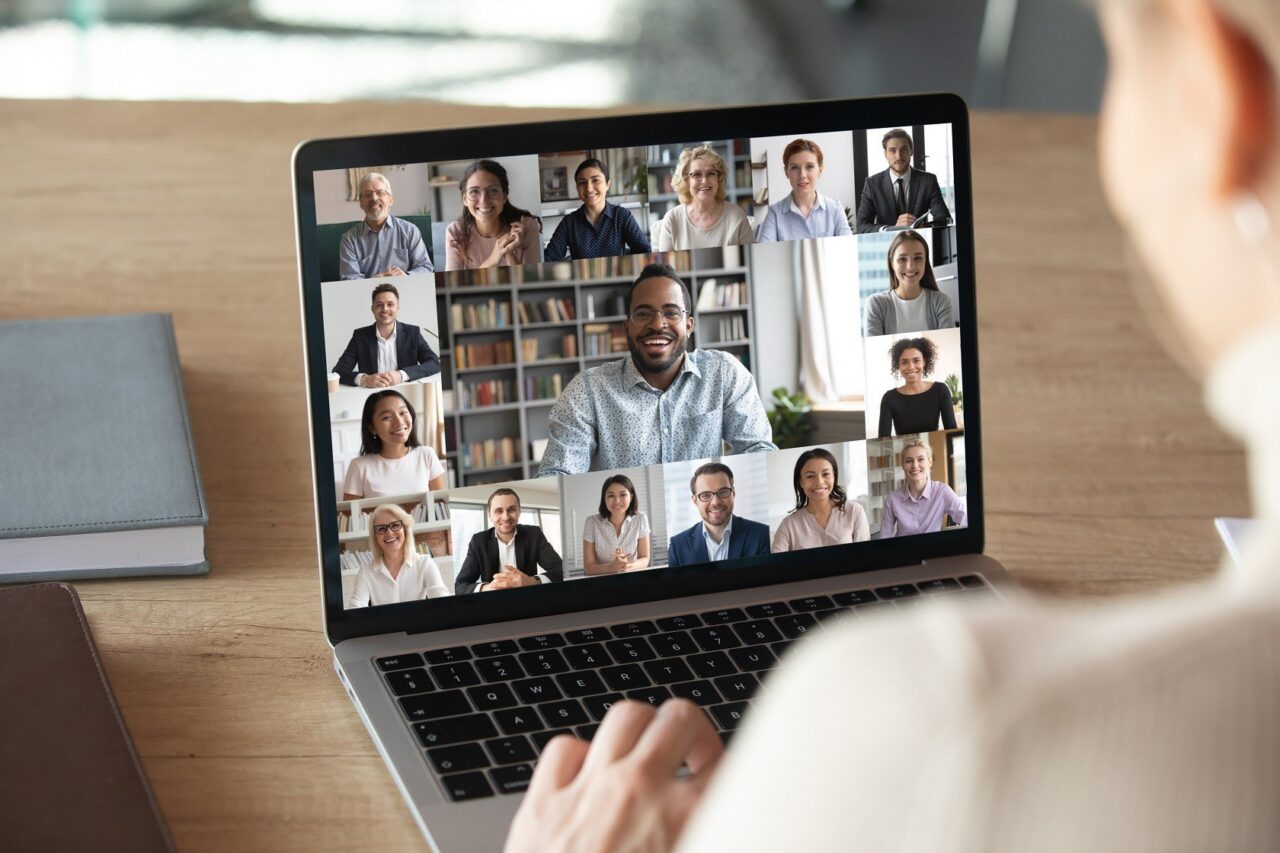 Keep everyone safe and healthy at home by scheduling your next remote deposition with Envision Legal.

Testimony streamed “realtime” with 99%+ accuracy to individual iPads provided for appearing counsel in the deposition or trial. Video and text may also be streamed remotely.

Envision will maintain Master-Exhibit Binders for maximum exhibit consistency from “file-to-trial” including preparation of digital and paper trial binders.

From exhibit retrieval for archival and E-Discovery for Review on leading cloud platforms to online repositories, Discovery is part of our vision.